Scantinel appoints Mikael Adelsberg to its advisory board

At Scania, very early, we became aware that the future performance and safety of autonomous vehicles is based on FMCW LiDAR, said Mikael Adelsberg. Scantinel is one of the most exciting companies.

Ulm, Germany, August 25, 2021 — Scantinel Photonics, a startup that develops and manufactures FMCW LiDAR sensors (Light Detection and Ranging) for next-generation autonomous vehicle (AV) LiDAR systems, has appointed Mikael Adelsberg to its advisory board. Adelsberg is senior vice president, Connected, Autonomous and Embedded Systems at Scania. He is an expert with significant experience in the automotive technology crucial for future mobility. Since 2003, the Swede has already held various management positions at Scania, including Head of Powertrain Control Strategy. Adelsberg holds a Master of Science in Engineering from KTH Royal Institute of Technology and an MBA from the Stockholm School of Economics.

With the appointment of Mikael Adelsberg, Scantinel has taken another important step in becoming a key player in future mobility. ZEISS Ventures has been committed to the German start-up from its inception. And in May 2021, Scania Growth Capital joined as an investor. This investment has been made because of Scantinel’s technology leadership in its field and the progress of autonomous technologies in the heavy truck industry.

The LiDAR technology that Scantinel is currently developing for the mass market will help autonomous driving achieve a breakthrough and, according to experts, displace the currently used Time of Flight (TOF) systems. An advanced solution, Scantinel’s sensors can be used for obstacle detection and avoidance, object recognition and tracking, as well as simultaneous localization and mapping. Autonomous cars, trucks, robot cabs or unmanned industrial vehicles can use LiDAR sensors to detect objects at distances of up to 300 meters, even under difficult environmental conditions such as fog, snow, or dust.

"With Mikael on board, Scantinel will benefit from proven technical expertise," said Andy Zott Technical Managing Director and Co-Founder of Scantinel. “He also knows OEM requirements and processes. This will allow us to be even more responsive to the expectations and technical needs of major global brands in the automotive industry.”

"Autonomous technology is an excellent fit for the trucking industry, as large trucking fleets can use self-driving technologies to supplement low-margin operations with higher-margin automated route capabilities," said Dr. Michael Richter, Commercial Managing Director of Scantinel. "Therefore, we are very proud to have an outstanding expert from the heavy commercial vehicle industry in our advisory board." "At Scania, very early, we became aware that the future performance and safety of autonomous vehicles is based on FMCW LiDAR sensor technology," said Mikael Adelsberg. "Scantinel is one of the most exciting companies I have seen in this space, and I am convinced the technology can gain real market advantage. It will be very interesting to not only follow the development at a close range but also be actively involved."

Scania Growth Capital is a corporate venture capital fund that invests in growth companies with strategic relevance to Scania and Scania’s ecosystem of customers and partners. The fund is managed by an external management company with a team that has extensive experience in both investments and the automobile industry. Through Scania Growth Capital, Scania reaches a segment of complementing companies, giving Scania an opportunity to tap into early development and innovation that is relevant to the industry but outside Scania’s own core operations. For more information, visit www.scaniagrowthcapital.com 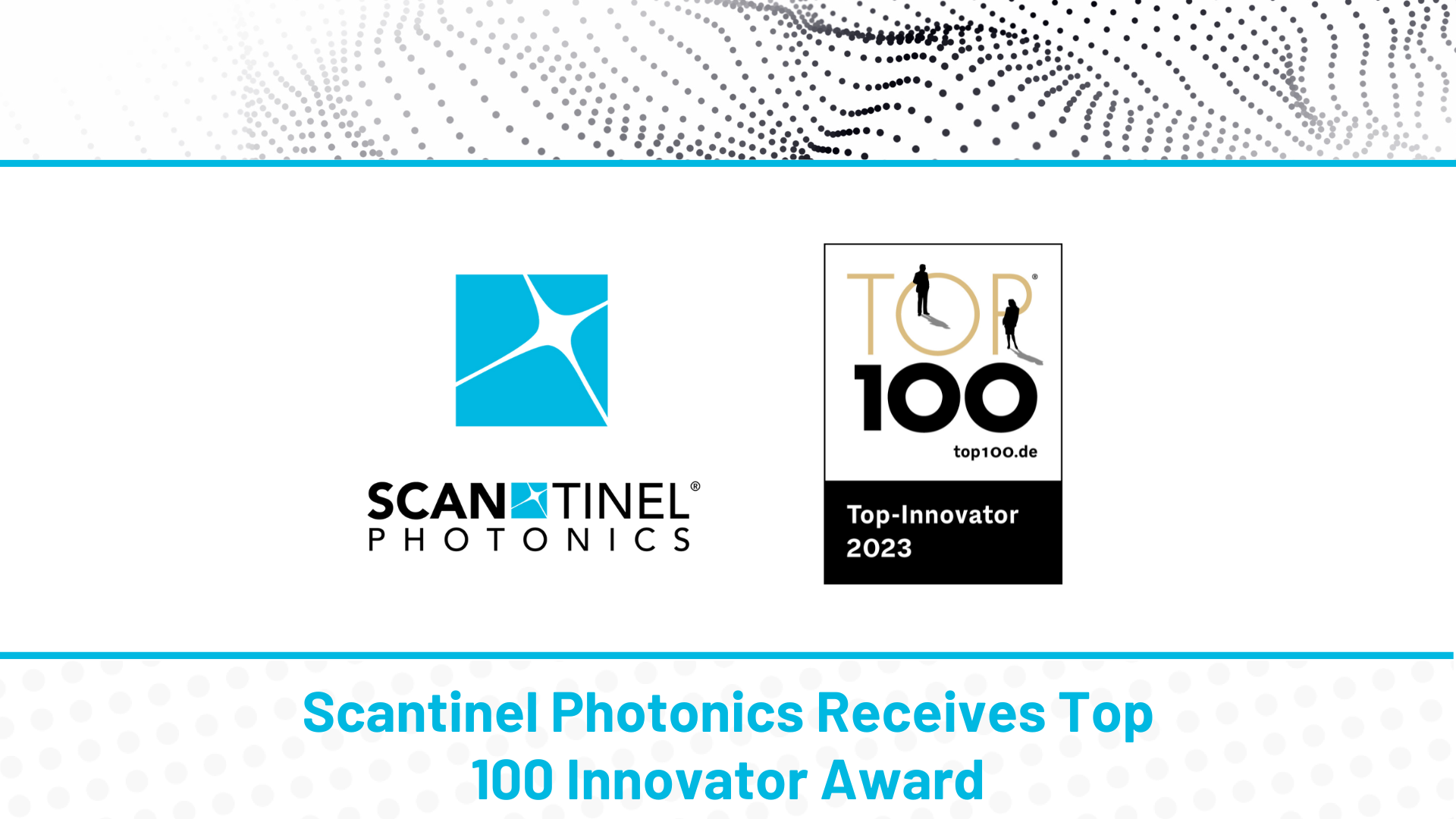 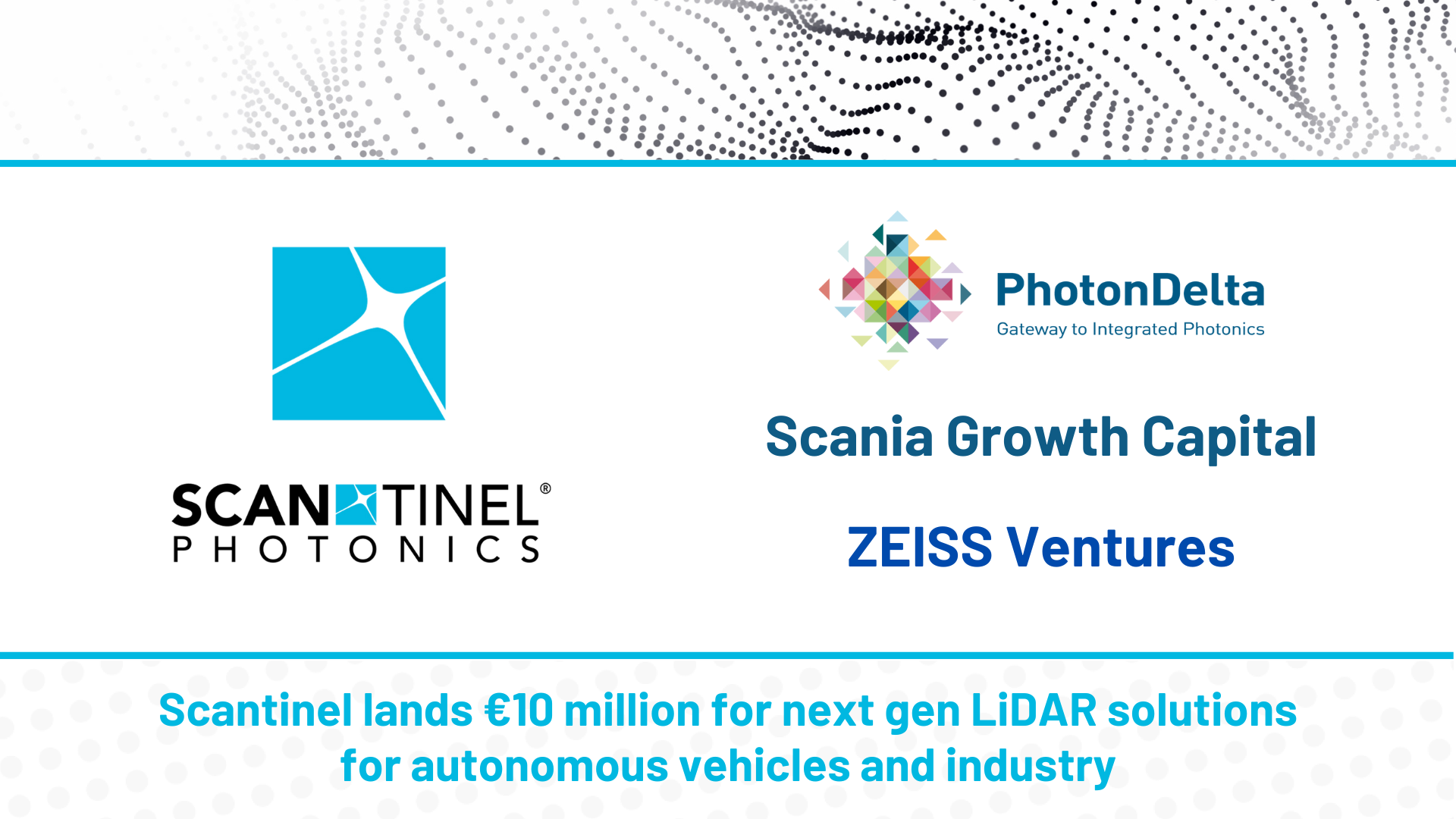 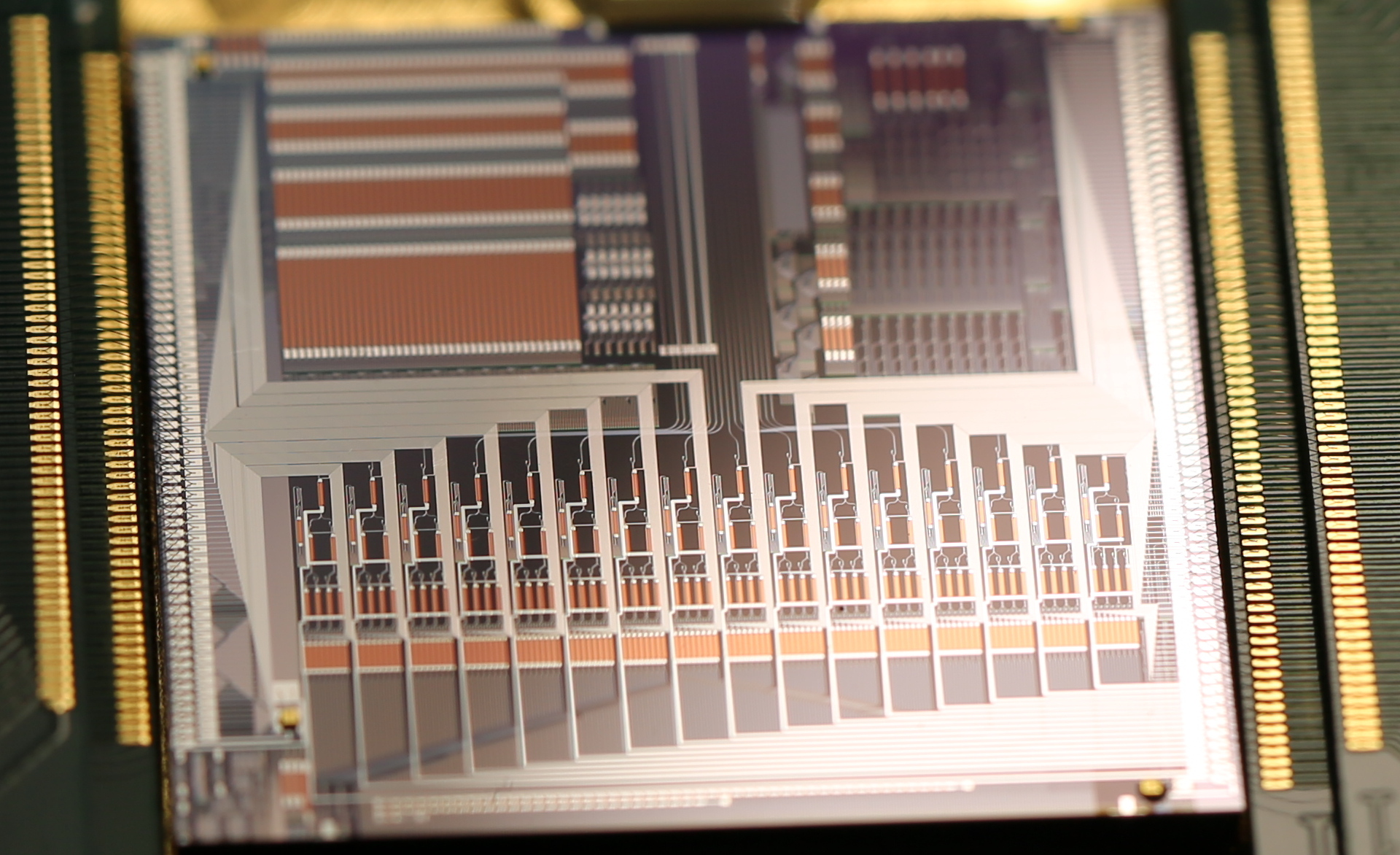 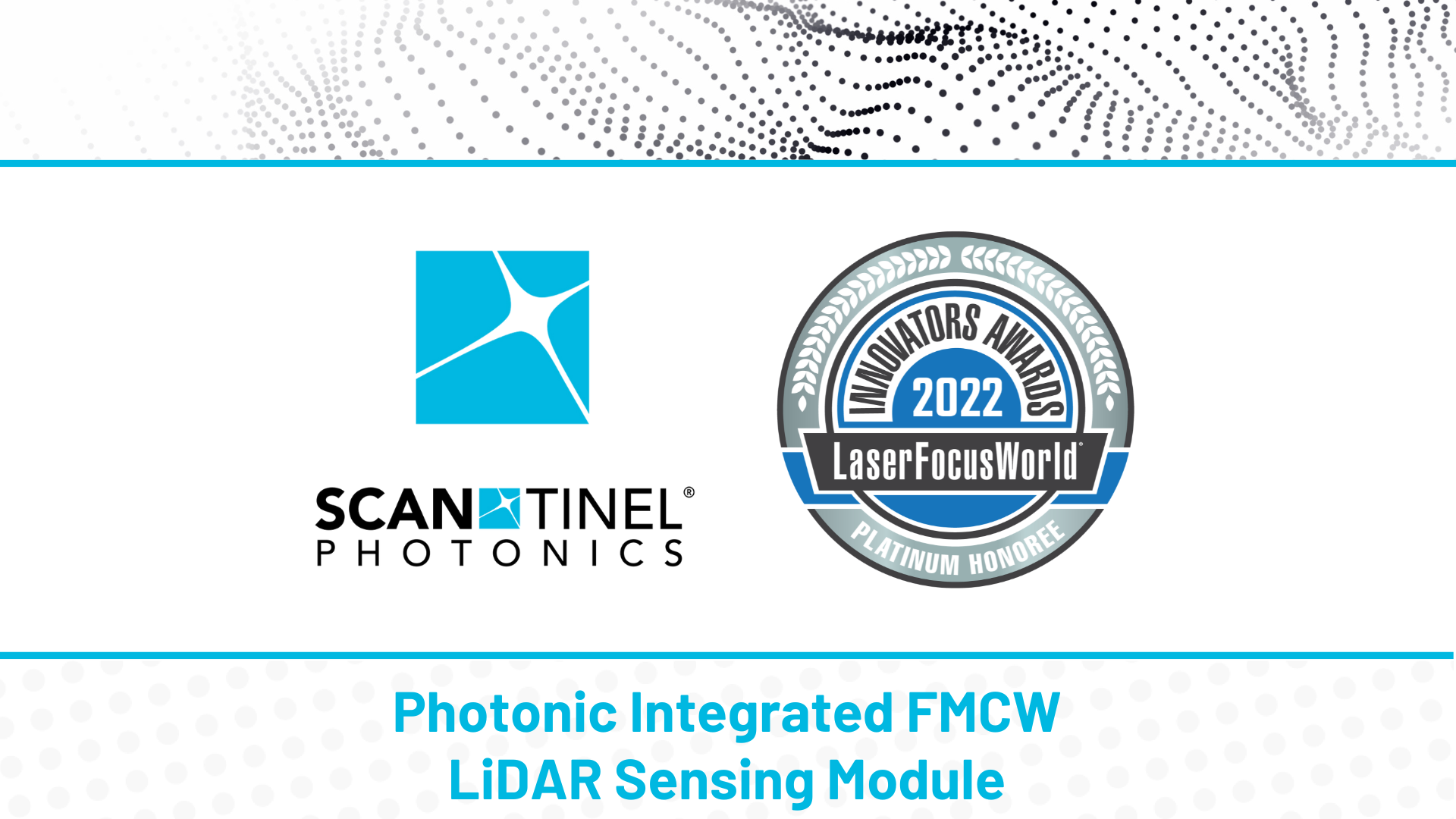 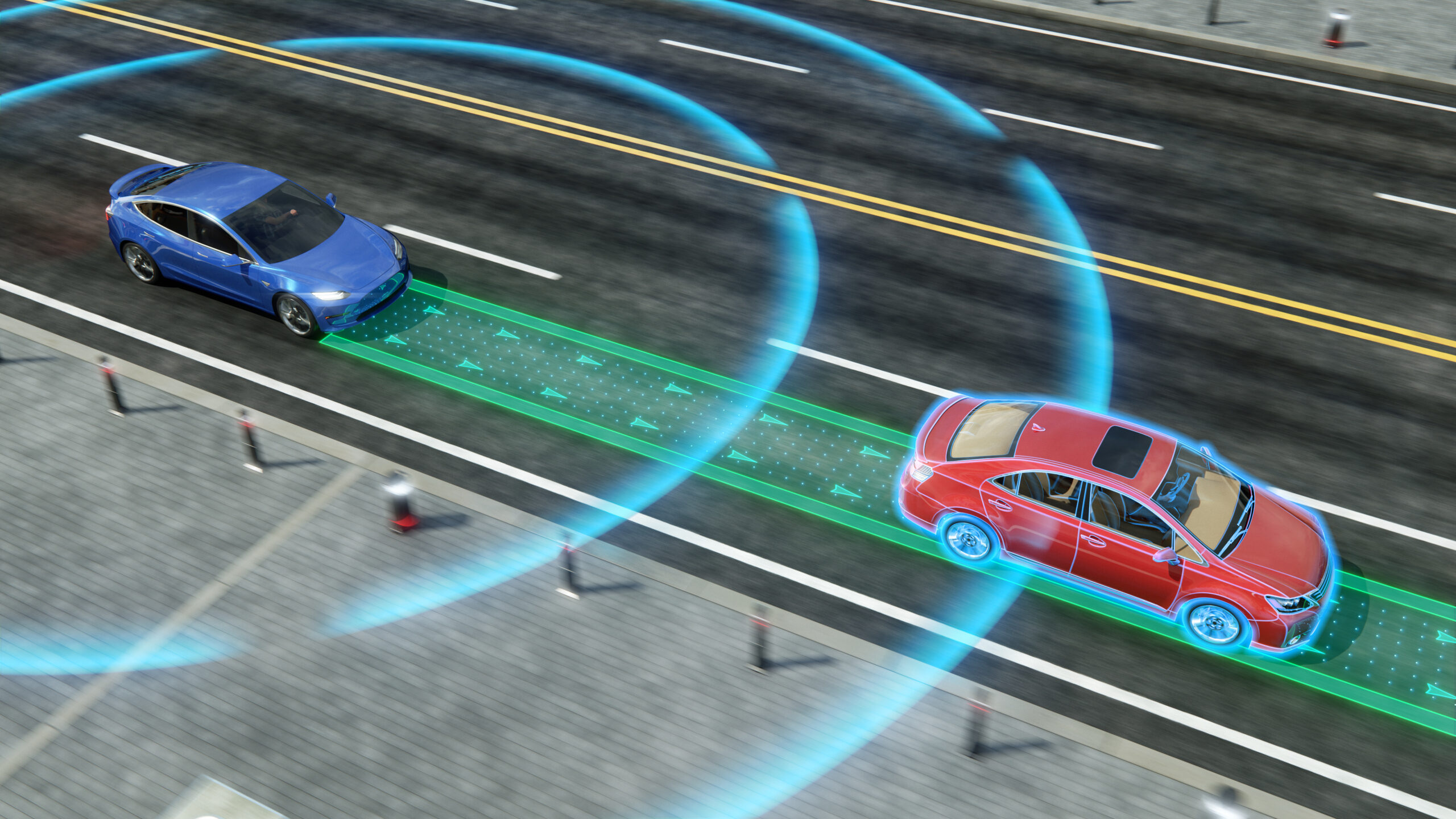 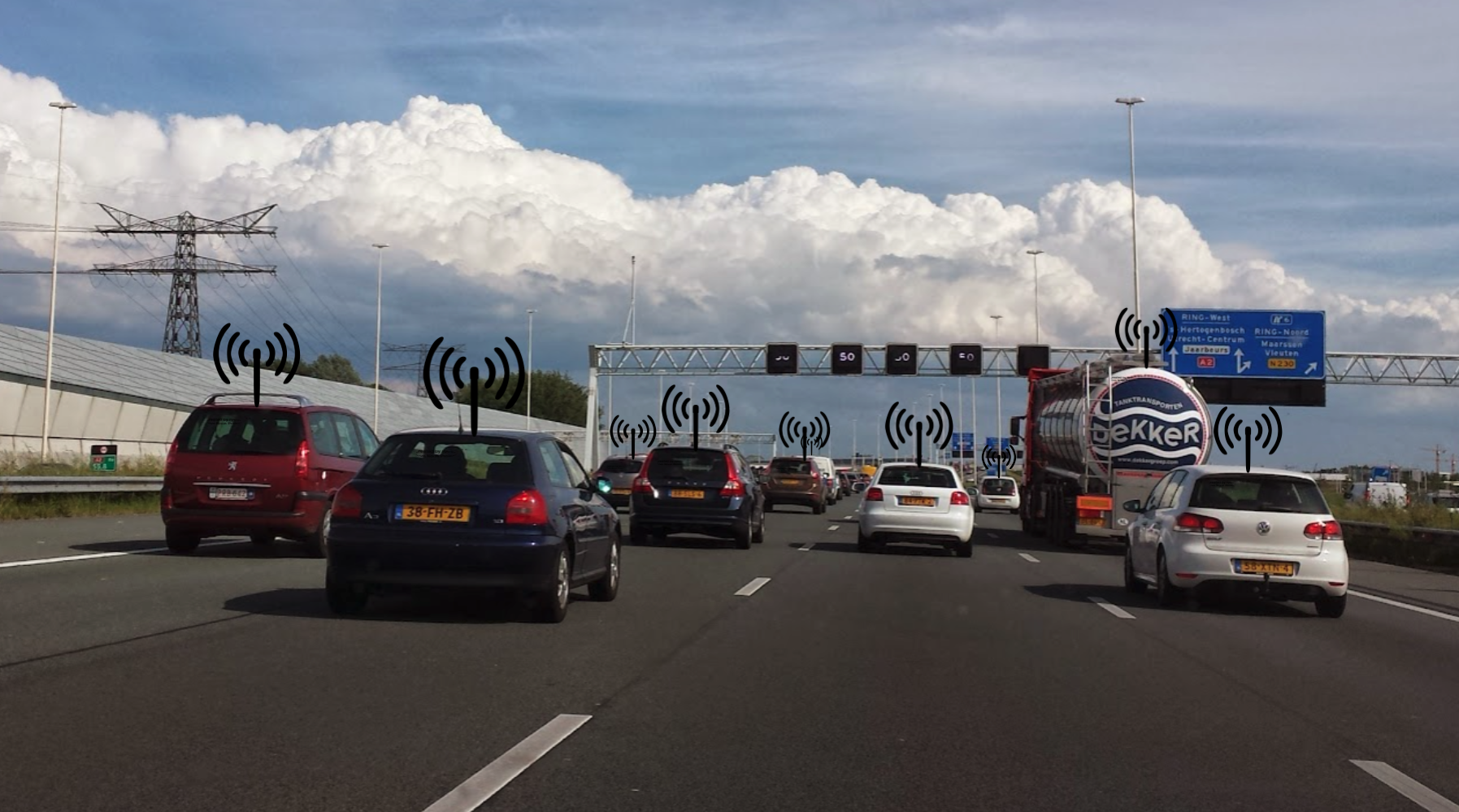 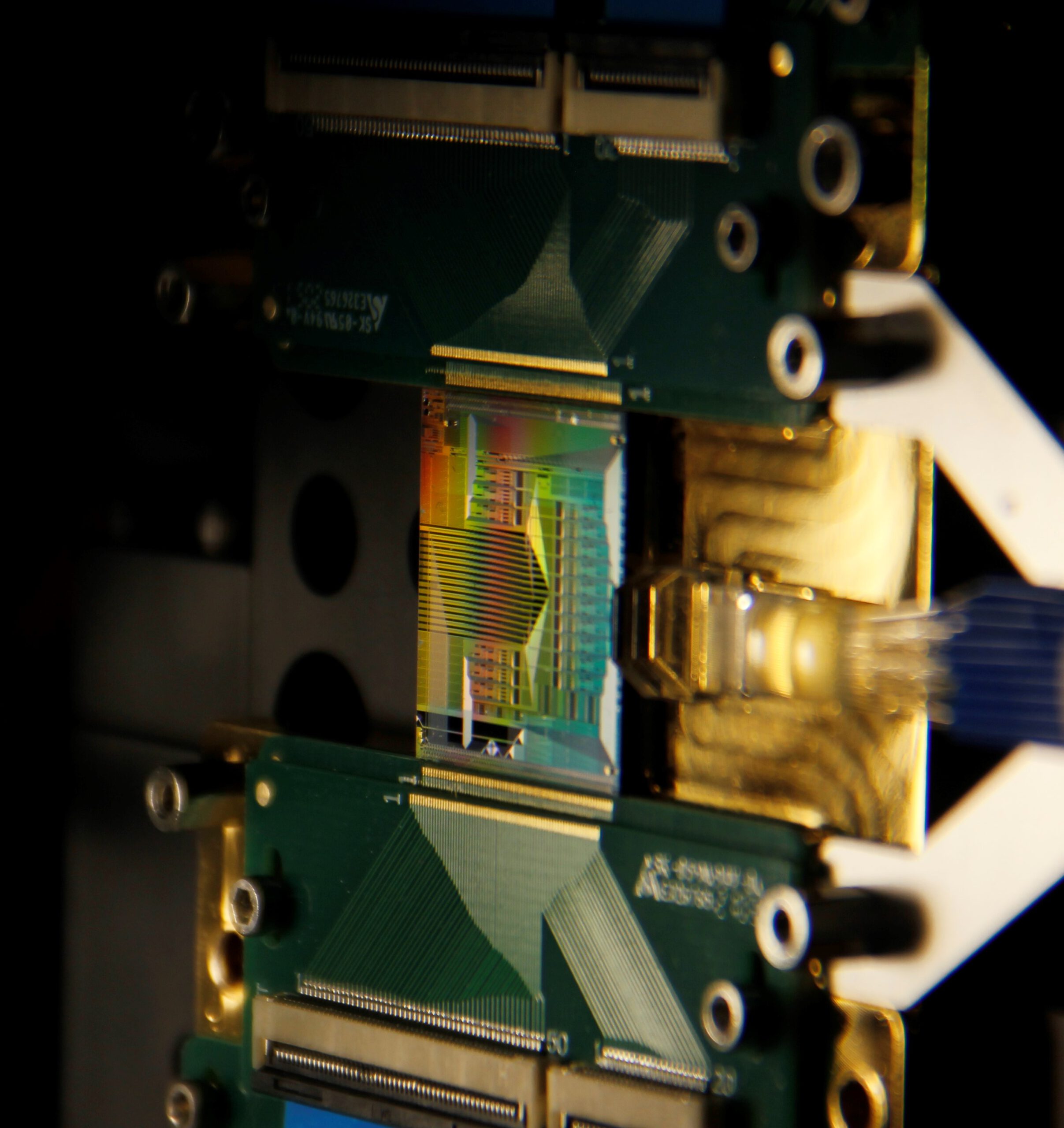 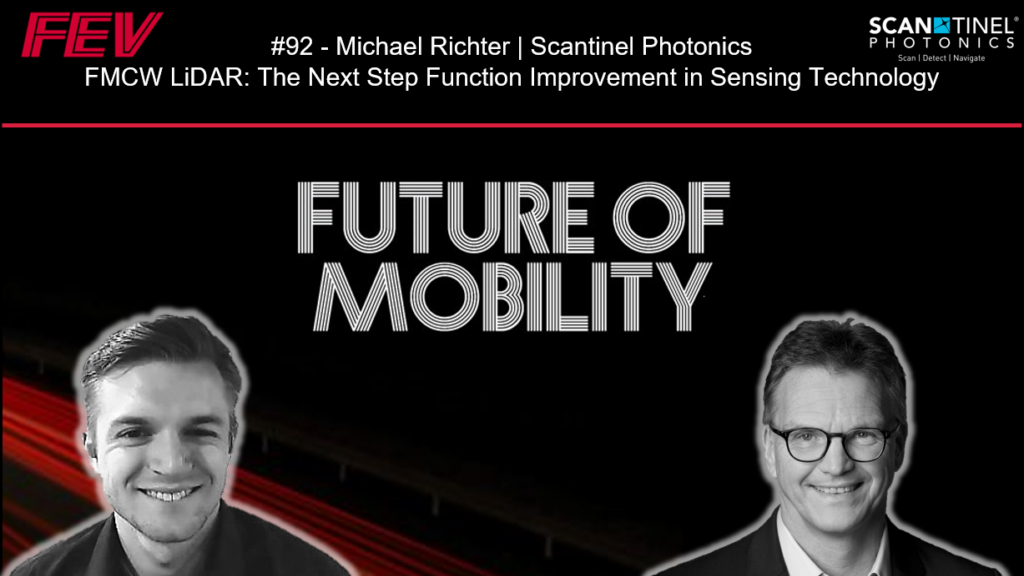 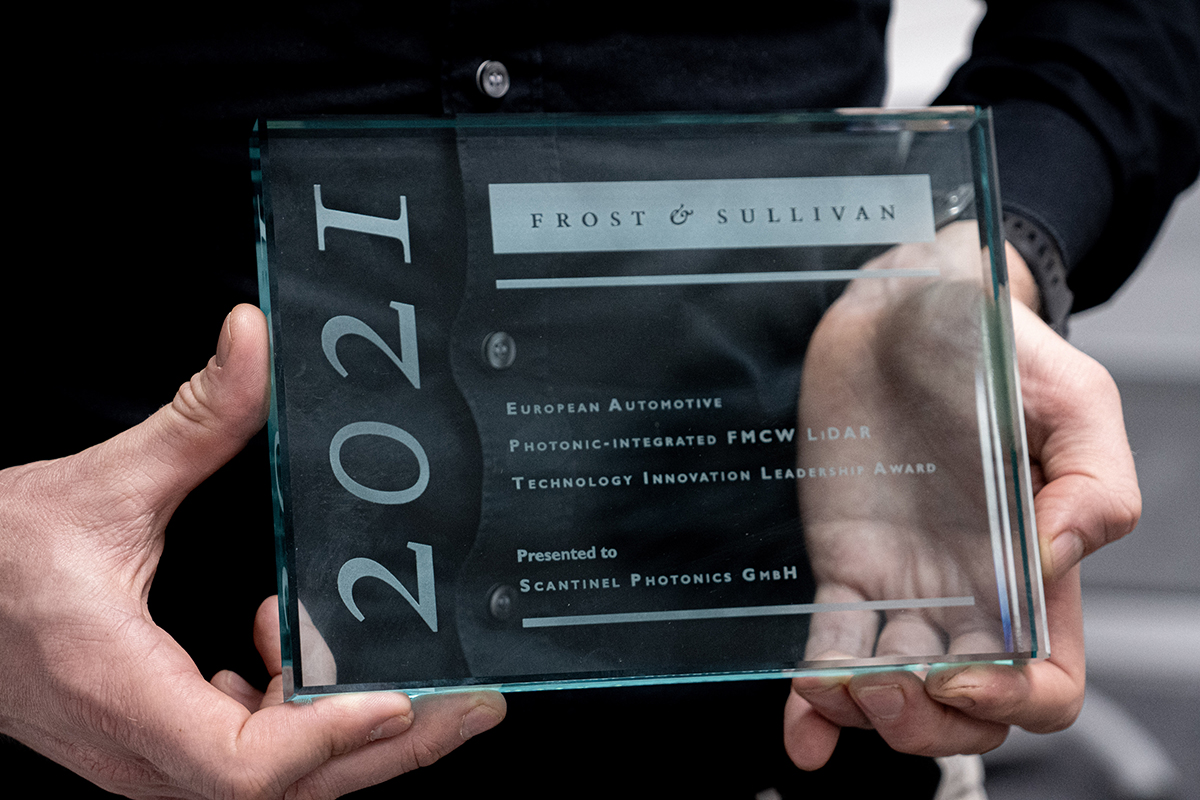